1. Elephants are the largest land animals in the world

2. Elephants can be quite thieving. They will steal food from tents, villages and even the back of Lorries!

3. Elephants don’t exactly have much respect for things that get in their way. They will quite often knock over trees, fences, walls… anything that stands between them and where they want to go!

4. Elephants migrate to find water- they travel long distances one behind the other over paths that are ingrained in their memories, regardless of whether things like roads have been built there

5. Elephants like to eat bananas and sugar cane, often demolishing local farmers crops in order to pig out on some of their favourite snacks!

6. Elephants, despite having skin that is over an inch thick, get sunburnt! But instead of sunscreen, they like to squirt mud all over their bodies to form a protective layer – imagine the mess they’d make!

7. Elephants are nosier than ANY other animals- Their trunks can weigh 400 pounds and can grow to be 7 feet long giving them the biggest noses in the world
The largest elephant on record was an adult male African elephant. It weighed about 24,000 pounds and was 13 feet tall at the shoulder!

8. Elephants can live to be over 70 years old

9. Elephants purr like cats do, as a means of communication

10. Elephants can get sunburned so they protect themselves with sand 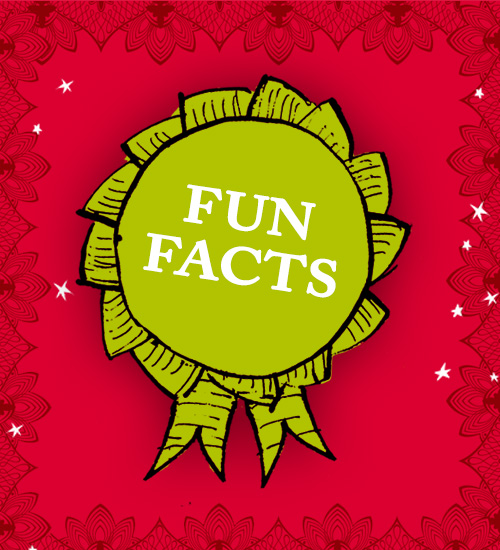 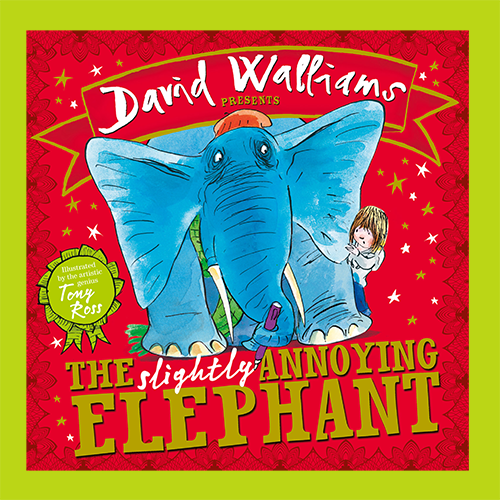 A magnificently warm and funny picture book about a big, blue, bossy and slightly annoying elephant!