This year is the ONE HUNDRED YEAR anniversary of the Royal Air Force, also known as the RAF! Celebrate by soaring up, up, and away on your own Spitfire adventures! Here’s how…

1) Check out these amazing photographs of David Walliams‘ own grandfather, taken in 1940 during his RAF days! Do you know anyone who was in the RAF? Ask them to share their stories with you! 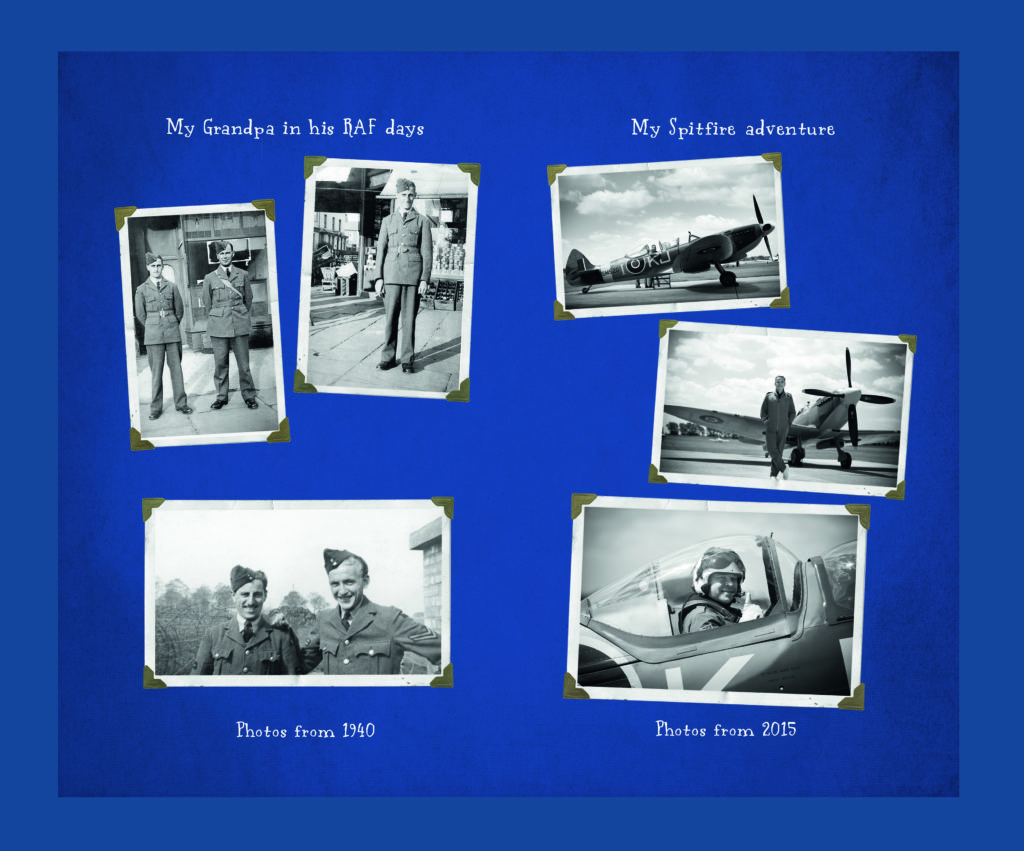 2) Take the Spitfire Driving Test in The World of David Walliams Book of Stuff. Remember to drive in the centre of the road so you don’t knock the wings off! 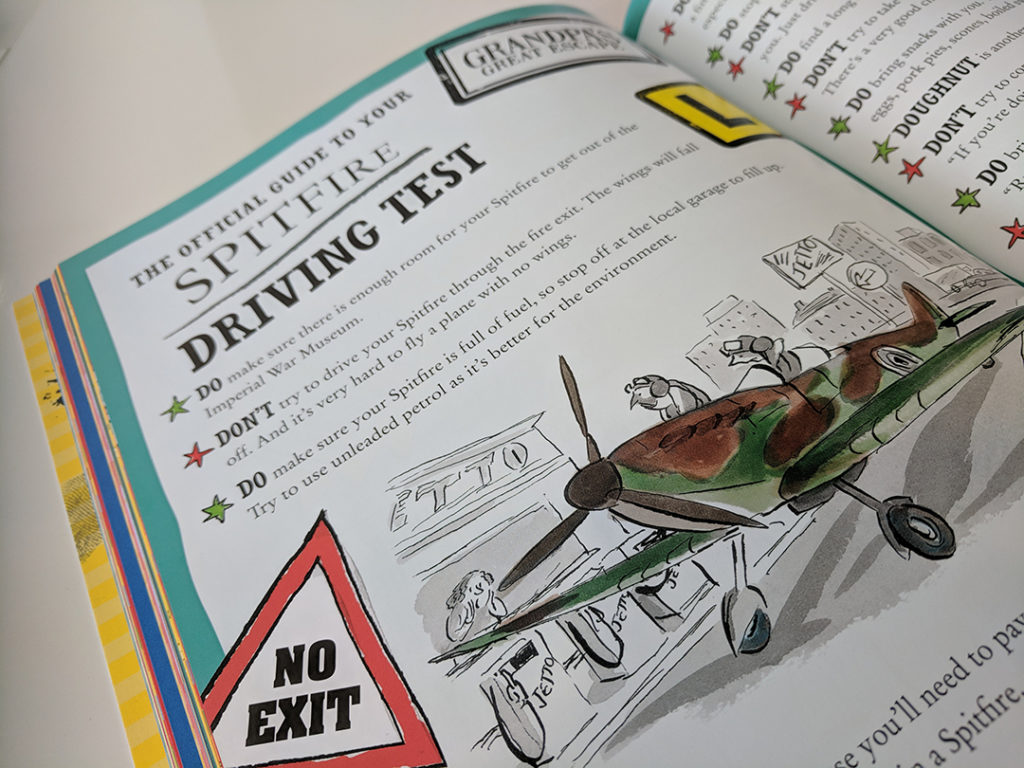 3) Read Grandpa’s Great Escape to your own Grandpa! 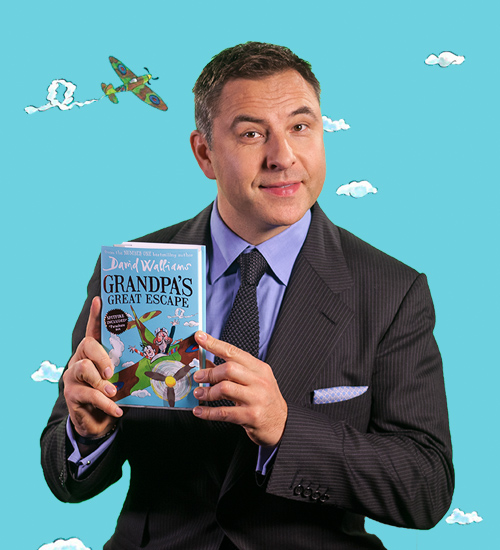 5) Dress up like Grandpa! Here’s how to make your own Grandpa medals and moustache at home while you’re waiting for your official costume to arrive. 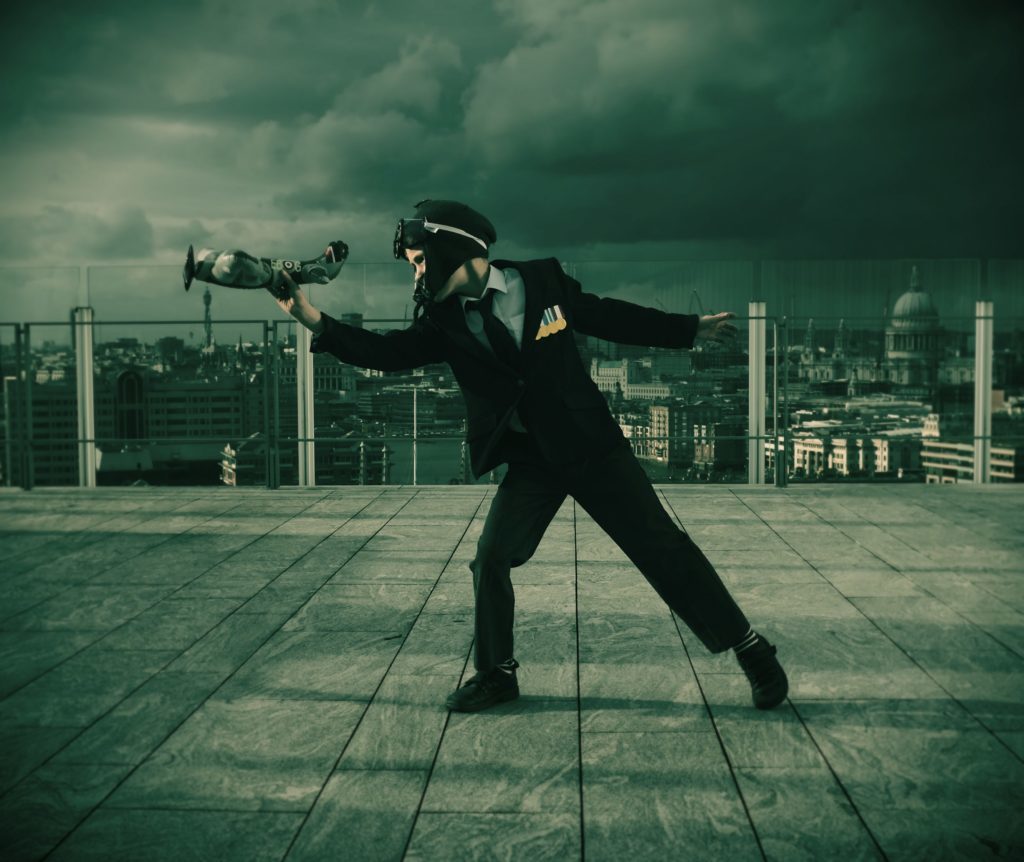 6) Visit a museum! Did you know that the Imperial War Museum featured in Grandpa’s Great Escape is a real place? If you are visiting London, England, you can go there to learn about real RAF pilots, dress up in uniform, and see the aircraft up close.

7) Buddy up and take turns talking about the most THRILLING moments from Grandpa’s Great Escape, or ask your teacher to print some of these free classroom activities for you to try at school! 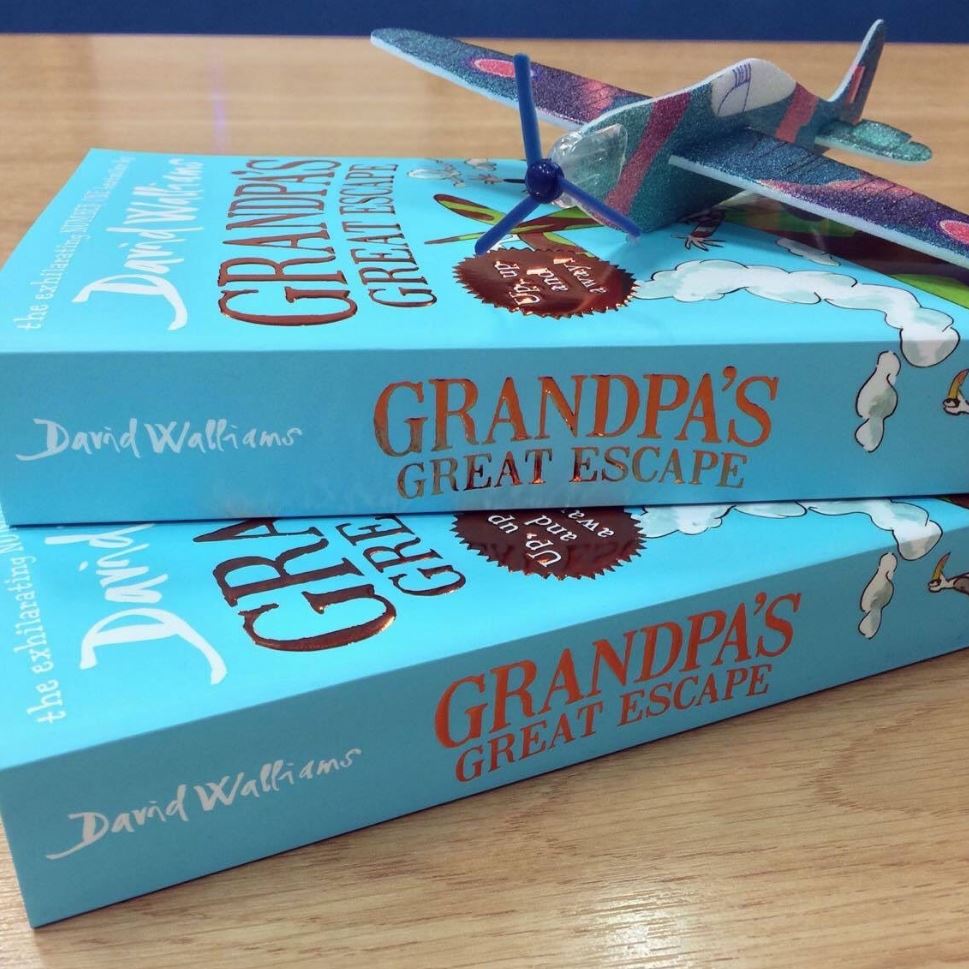 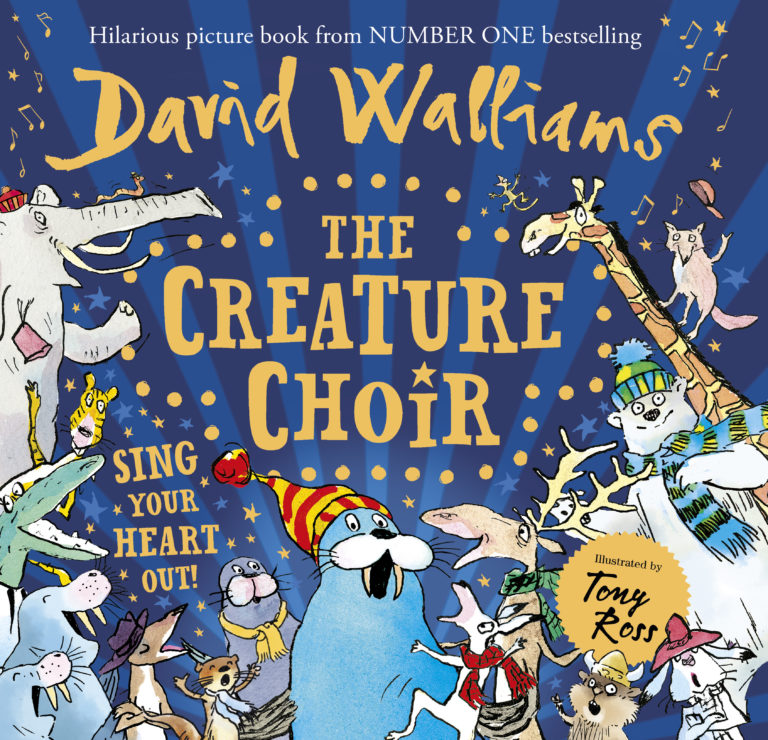 Sing your heart out with The Creature Choir, the perfect picture book concerto for readers young and old from David Walliams and Tony Ross! 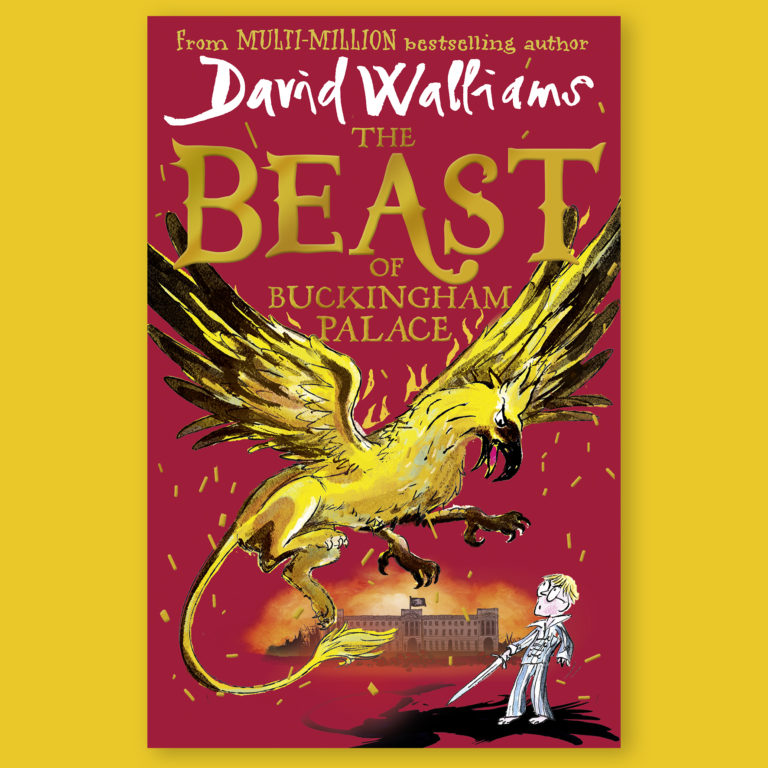 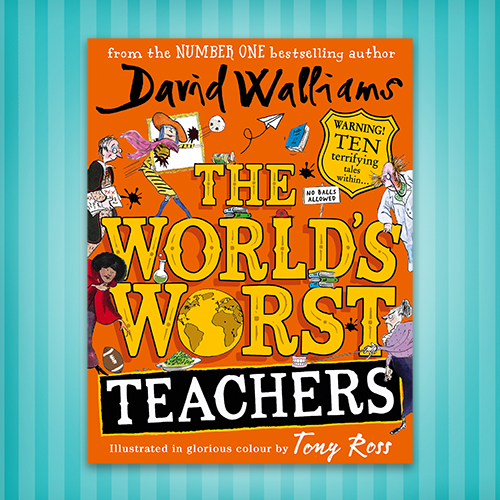 Think your teachers are bad? Wait till you meet the line-up in The World's Worst Teachers! These ten tales of the world’s most splendidly sinister teachers will have you running for the school gates! 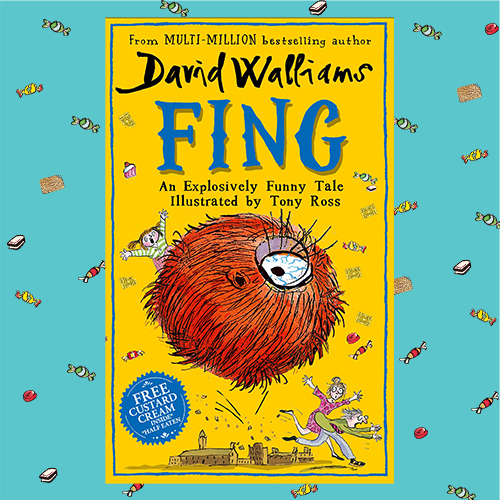