On November 20th 2016, David Walliams Live visited the Birmingham Symphony Hall for a magical extravaganza. David, donning his best pyjamas, thrilled children and parents as he read a scene from The Midnight Gang and followed up with fan favourites, Gangsta Granny, The World’s Worst Children and Rat Burger.

The whole show was filmed in front of a live audience, but in case you missed it the first time around, you can watch David Walliams Live from the Birmingham Symphony Hall, in all its hilarity right here. 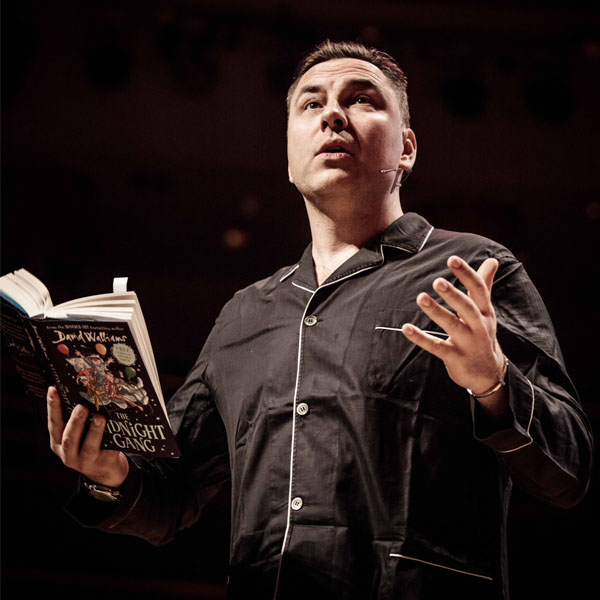 David reading from The Midnight Gang 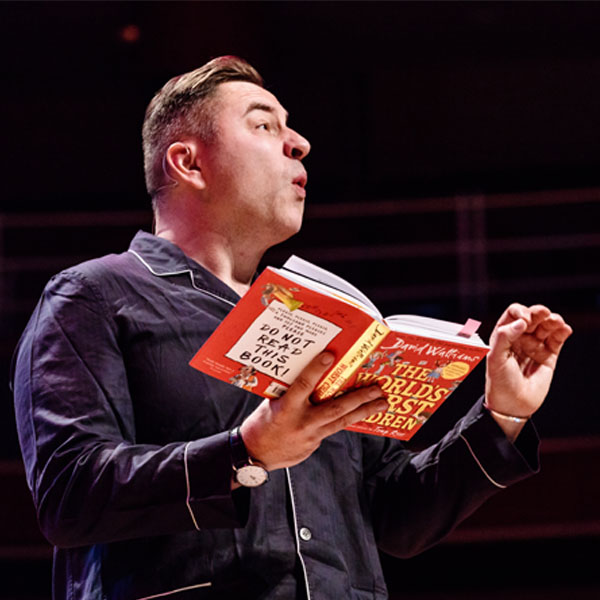 A reading from the brilliant The World’s Worst Children 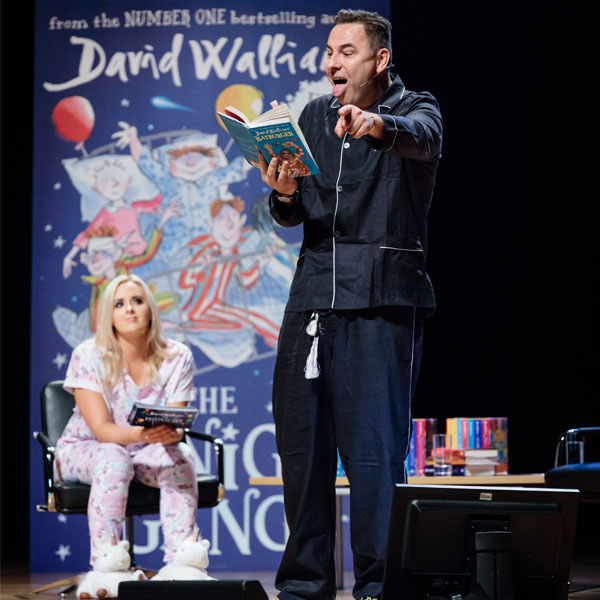 David topped the show off with a Q&A session, gathering questions from the audience. He spoke about his characters, namely how he came up with his well-loved character Raj, his writing and his approach to creativity. David also told the audience what his dream would be if he was in the Midnight Gang.

The audience of parents and children were treated to their own midnight feast goody bags, and a magical morning was had by all.

For more information about the books that David reads from, visit the following.

The biggest-selling children's book of 2016, The Midnight Gang is a heartwarming and funny story of five children on a hospital ward – and on a quest for adventure!