The Ice Monster wins Children's Fiction Book of the Year!

We are delighted to announce that David Walliams’ novel The Ice Monster is the Children’s Fiction Book of the Year! It was recognised at the British Book Awards, with other prizes going to authors including Michelle Obama and Sally Rooney. David accepted the award before inviting illustrator Tony Ross to join him on stage to share the moment. Judge Tina Gaisford-Waller, of Hunting Raven Books, described ‘The Ice Monster’ as “gloriously, snortily funny.”

The Ice Monster is a comedic adventure based on the unlikely friendship between a ten-year-old girl and a 10,000-year-old mammoth. A truly magical tale, The Ice Monster contains the incredibly important message that heroes come in all shapes and sizes. 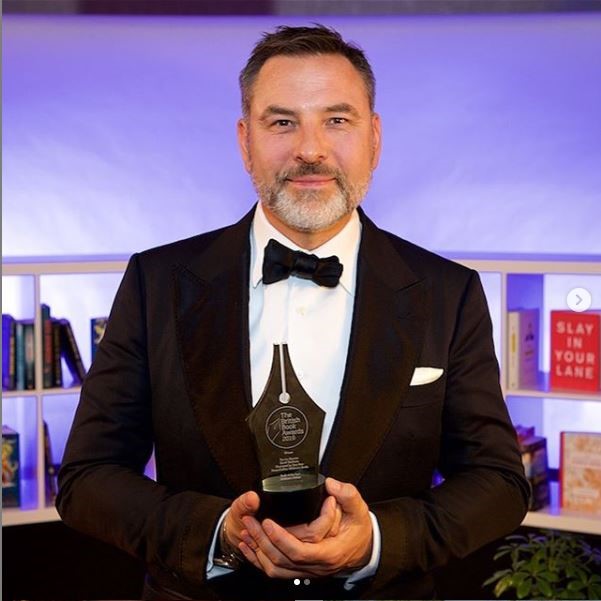 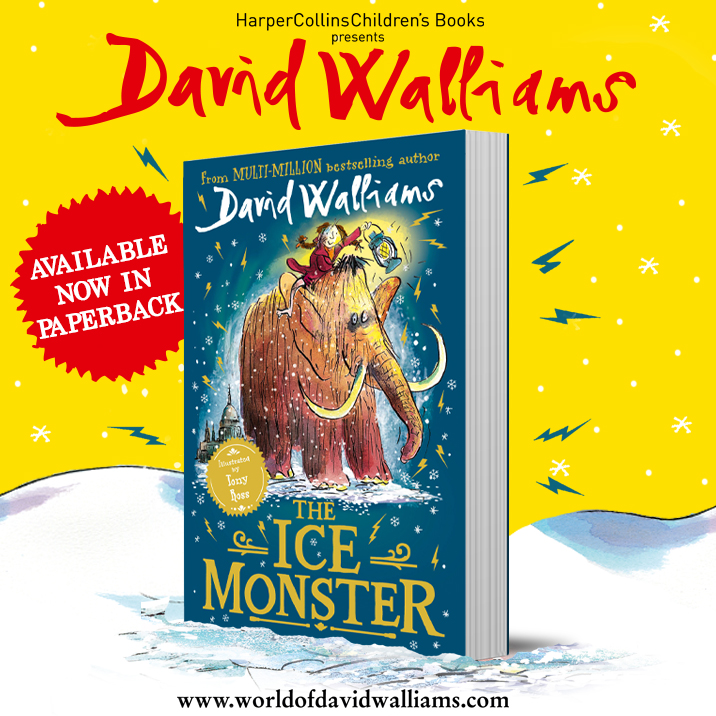 David Walliams fans, are you ready for an absolute MAMMOTH of an adventure? The Ice Monster is David's biggest and most epic adventure yet!