Many years ago Grandpa was a World War II flying ace. But when he is sent to old folk's home Twilight Towers - run by sinister Matron Swine - it's up to Grandpa and his grandson, Jack, to plot a daring escape. Little do they know the wicked matron is onto them...

In his old age Grandpa has become confused. He believes he is back in World War II when he was an RAF Spitfore pilot. Only one person can understand him: his grandson Jack. Together, they embark on the adventure of their lives.

Illustrated by the award-winning Tony Ross. 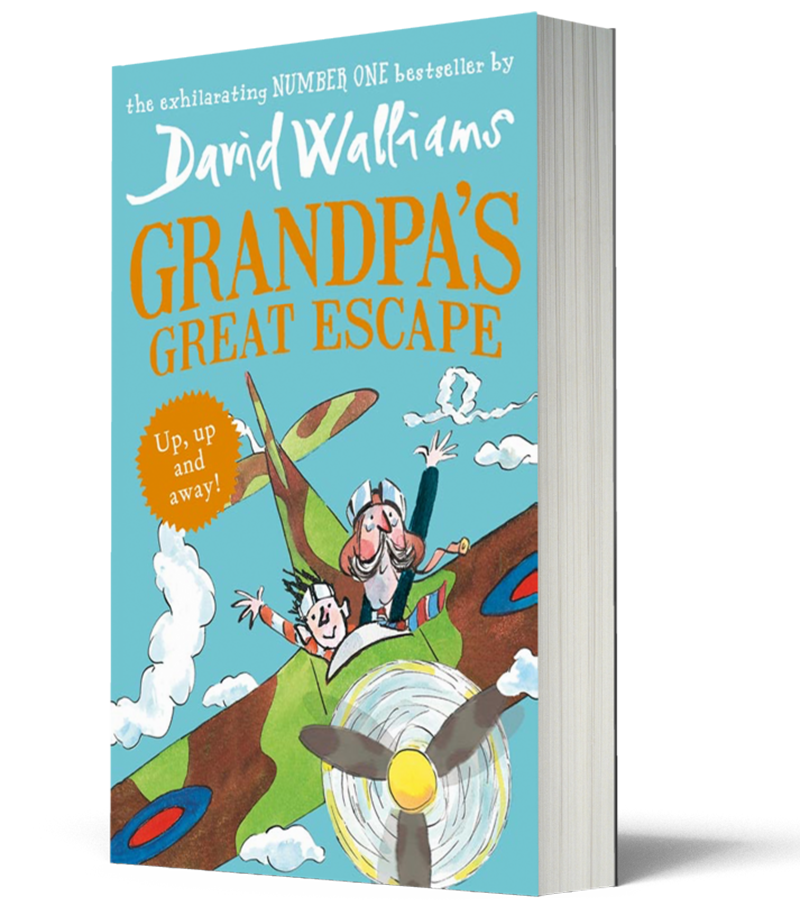 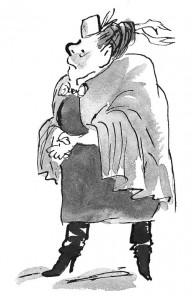 Listen to an extract from Grandpa’s Great Escape below,  read by David Walliams and cast. 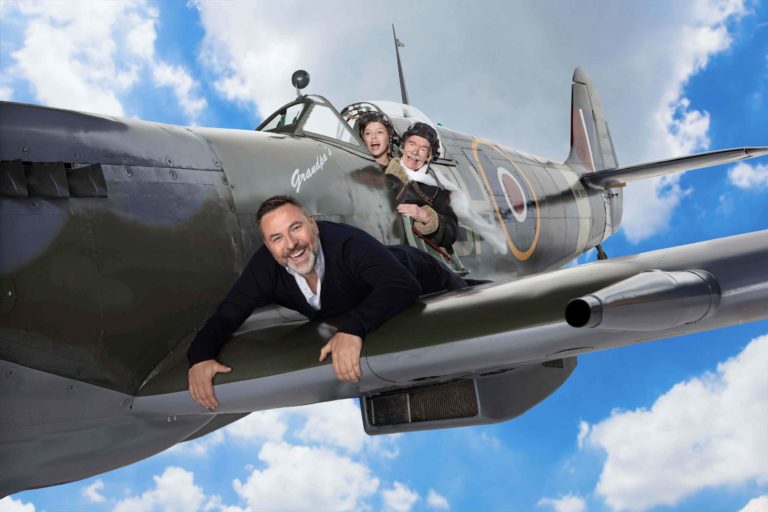 Tickets for the brand new arena spectacular Grandpa’s Great Escape Live are now on sale. Adapted from the number one bestselling book by David Walliams, this exciting new production will tour arenas around the UK this Christmas… 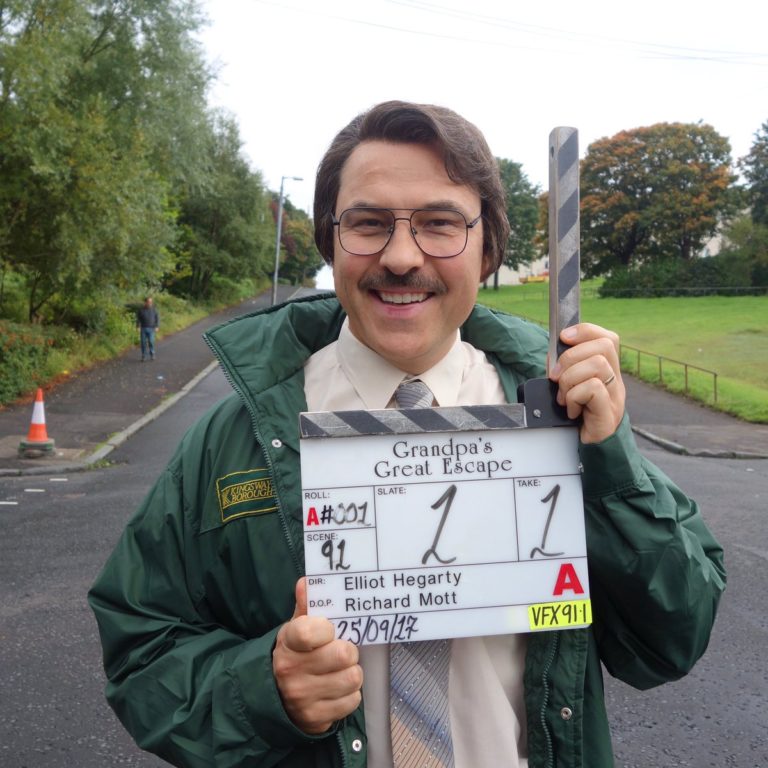 Ratburger and Grandpa’s Great Escape on TV this Christmas

TV adaptations of Ratburger and Grandpa's Great escape will both be aired this Christmas! 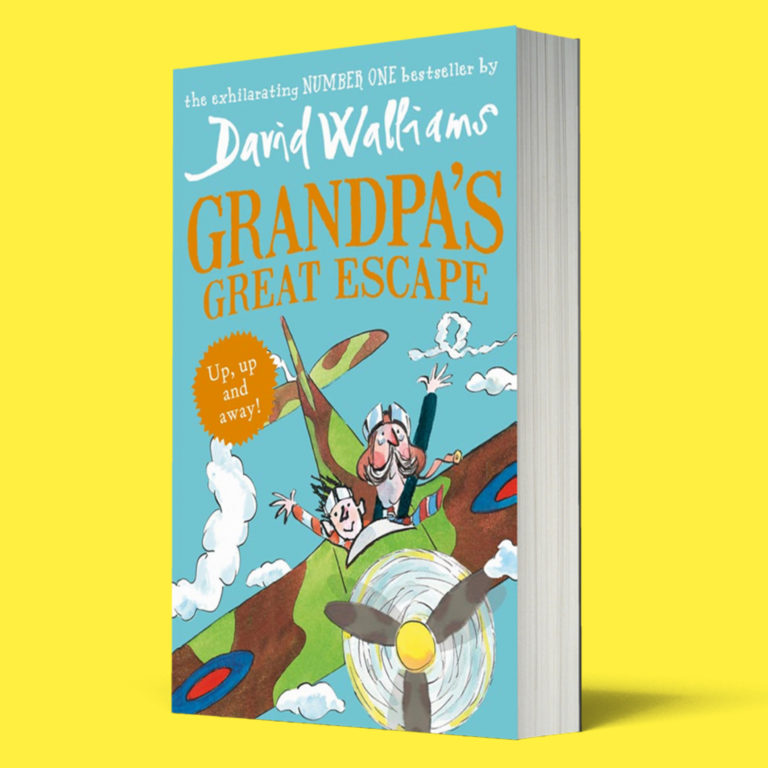 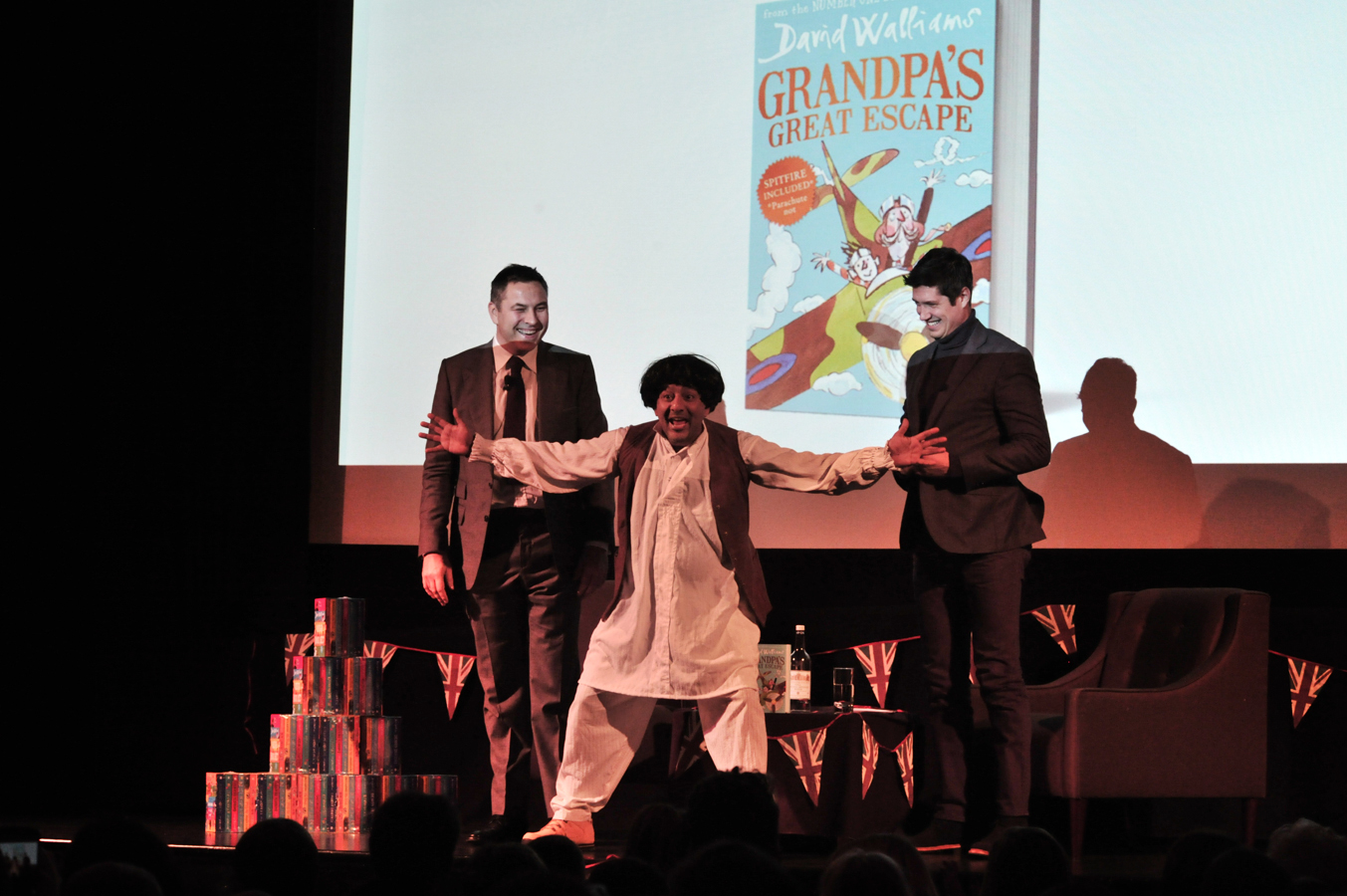 David at the Imperial War Museum 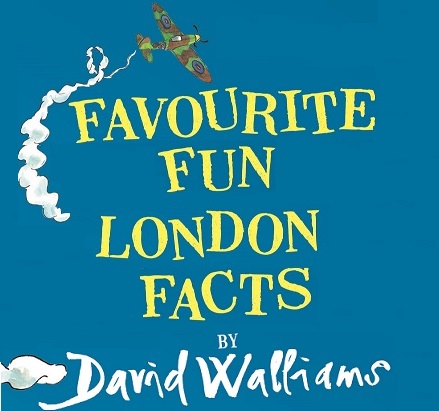 Fun-London-FactsDid you know it's illegal to beat a carpet in a London park! (Even a flying one). 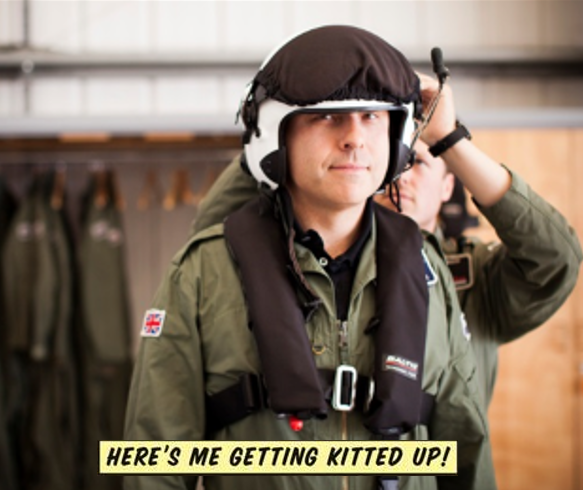 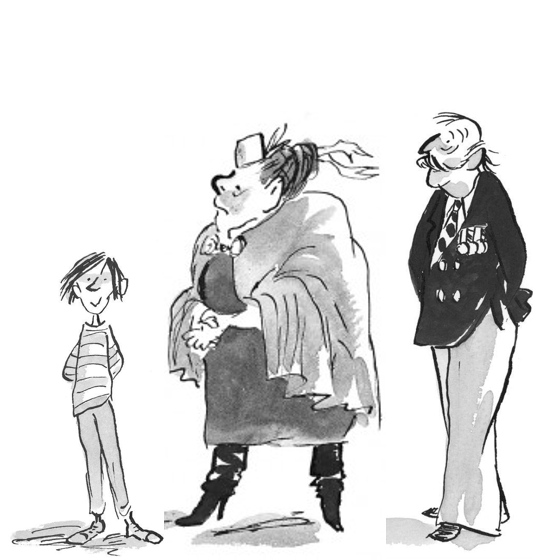 Find Your Local Bookshop, or buy online at: