Missed David at Hay this year? Never fear as we have front-row snaps from his appearance in conversation with the fabulous Gemma Cairney on 26 May, 2018.

David took to the stage at this year’s Hay Festival to discuss his 10-year publishing anniversary, the inspiration behind his best-loved characters and how to capture a good idea!

During his appearance, David read excerpts from Gangsta Granny and The World’s World Children. He also revealed that the Royal Shakespeare Company were making a stage musical based on David’s first novel, The Boy in the Dress with songs written by Robbie Williams!

Catch the full Hay show via BBC iPlayer (until 20 June) and check out our photos from the event! 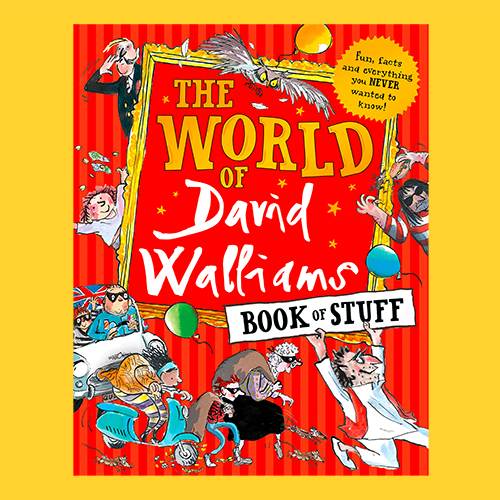 The World of David Walliams: Book of Stuff 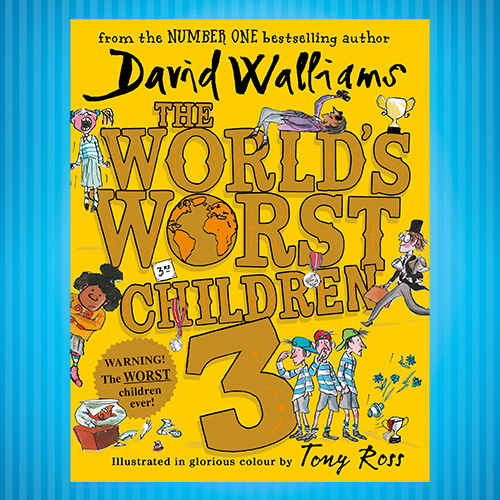 Prepare yourself... For the third collection of horrifically hilarious stories about the absolute worst children EVER.

The Boy in the Dress

David's brilliant first novel about a boy who isn't afraid to be different! 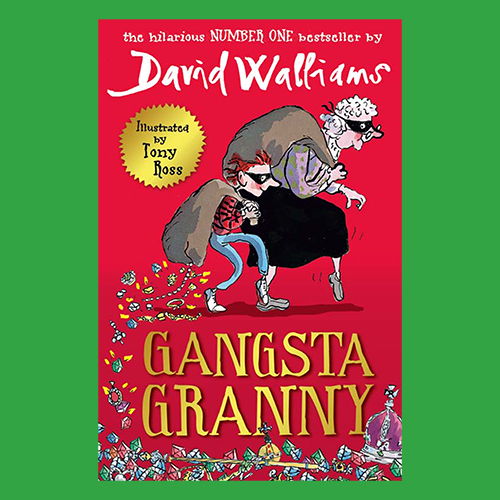 A highly collectable edition of one of David Walliams’ best-loved and critically acclaimed books - perfect for fans old and new.